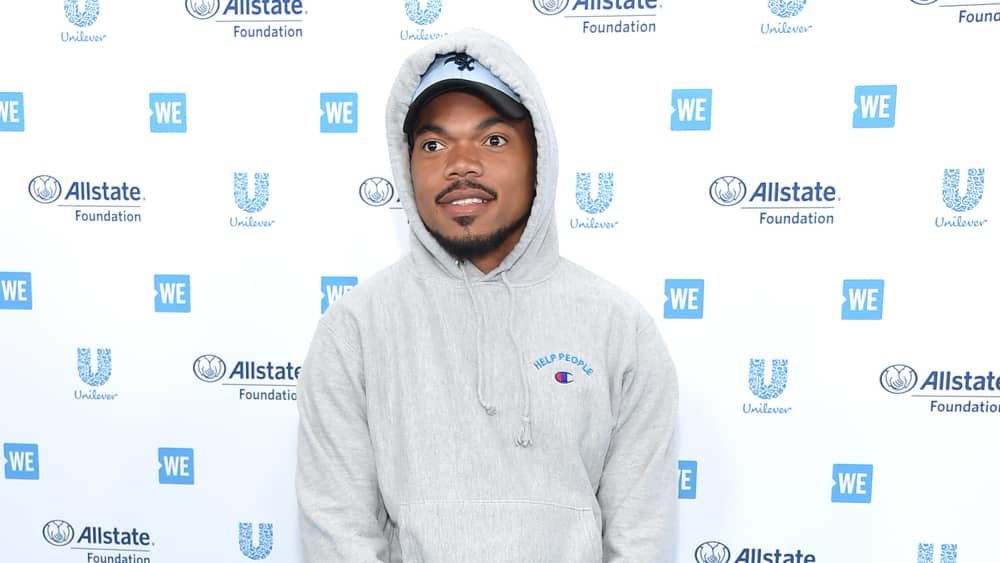 After canceling in 2020 for the first time in its 53-year history, organizers of Milwaukee, WI’s Summerfest announced the star-studded lineup of acts slated to perform this year.

The 53rd edition of the festival will take place over three consecutive weekends: September 2nd–4th, 9th–11th, and 16th–18th, with music running from noon to midnight each day. Summerfest features over 1,000 performances on 11 stages, along with food, beverages, and activities.

Check out the full lineup in the official Summerfest poster – here.

Summerfest has traditionally run from late June to early July over 11 days, but this year organizers have pushed it back to the fall as the nationwide COVID-19 vaccine roll-out continues and the nation attempts to reach herd immunity.  The festival said it is committed to providing a safe environment for its fans, vendors, sponsors, and staff, and festival officials are working closely with local civic officials and health professionals to implement health and safety procedures and protocols. 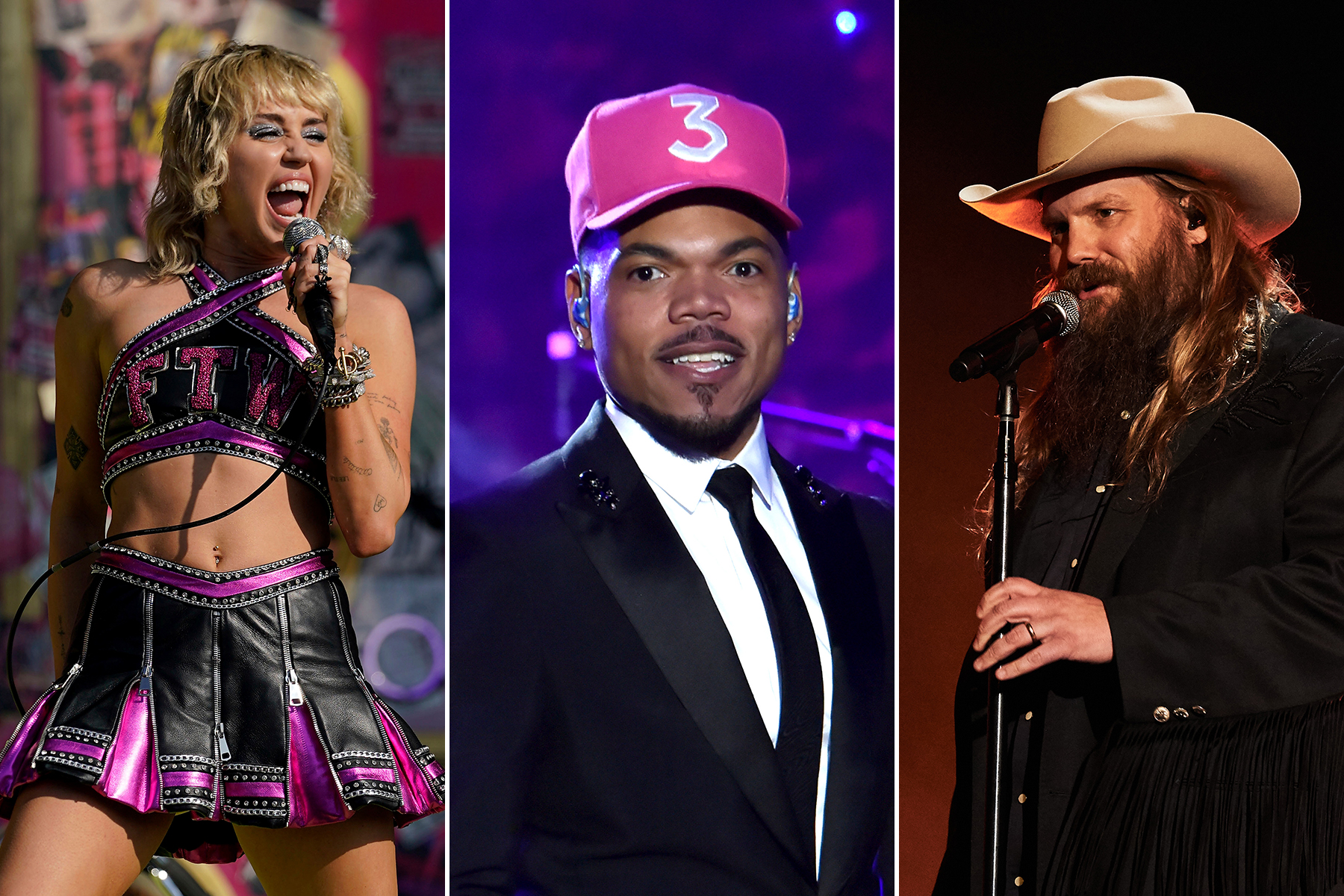 PrevPrevious Posts
Next PostsNext
You may also enjoy these articles 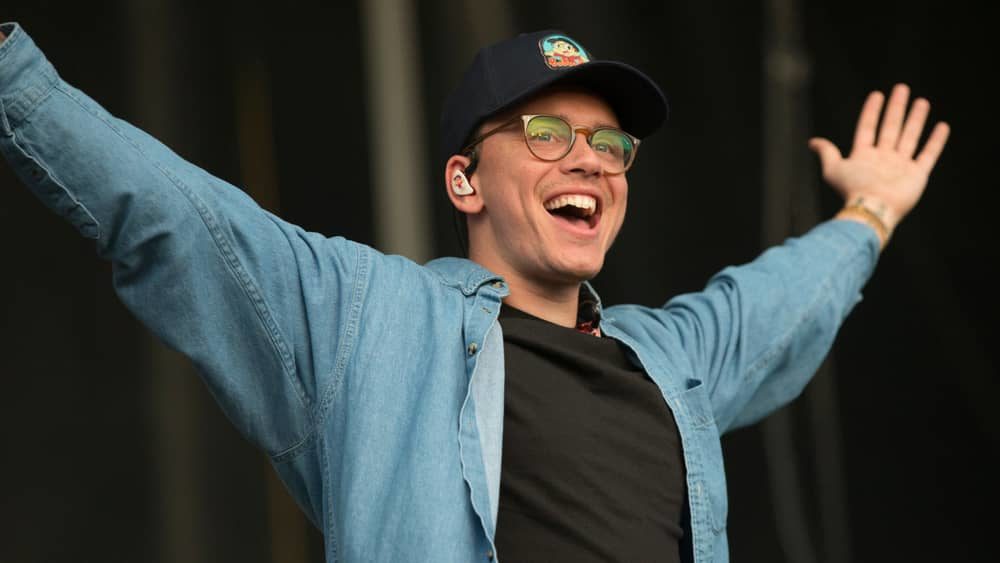 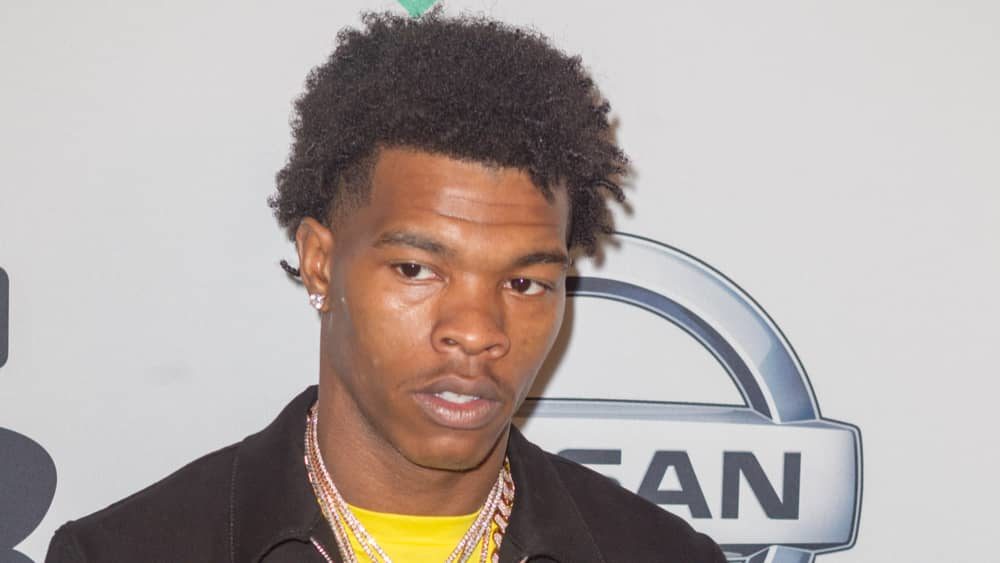 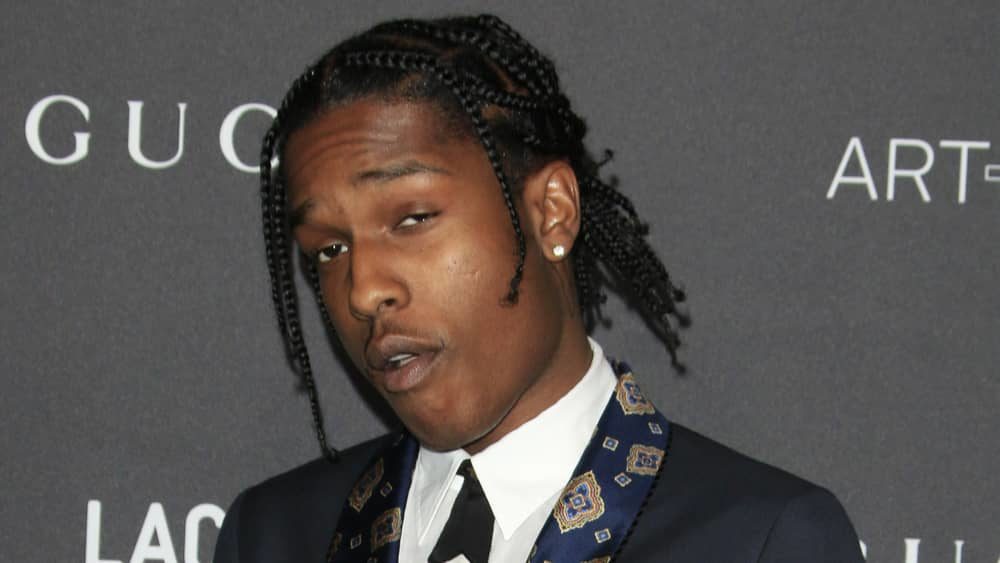 A$AP Rocky, Skepta, and Pop Smoke team up for the track “Lane Switcha” 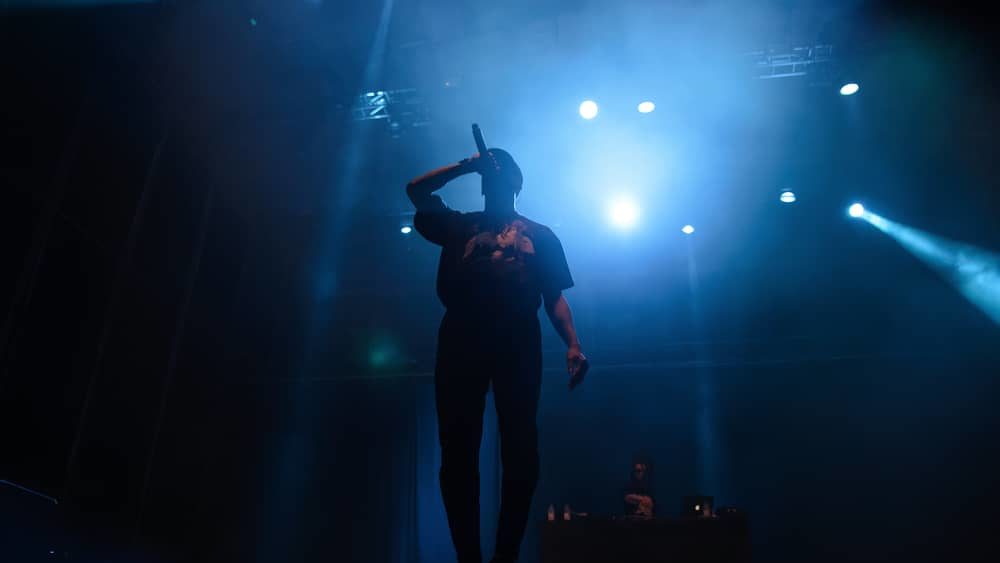 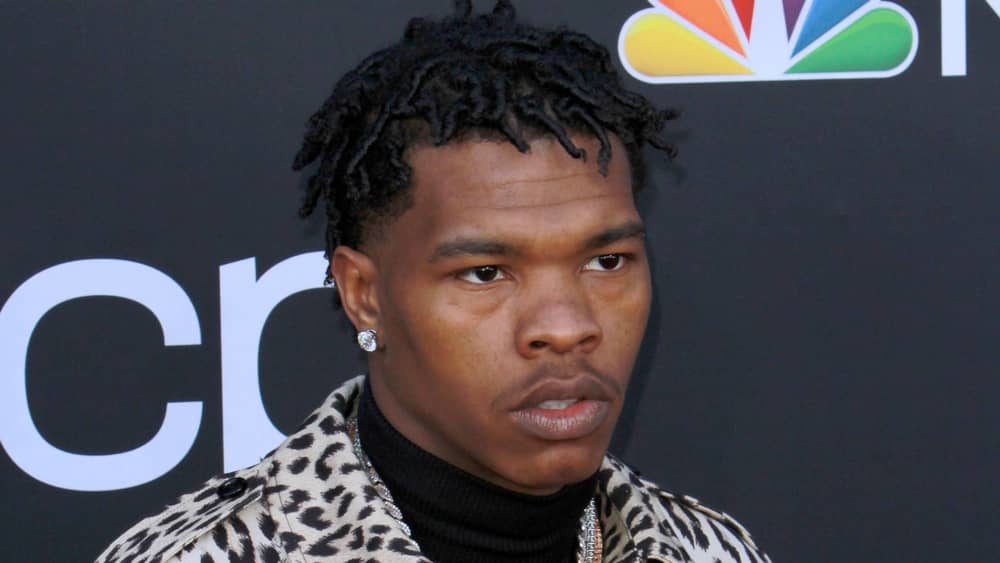 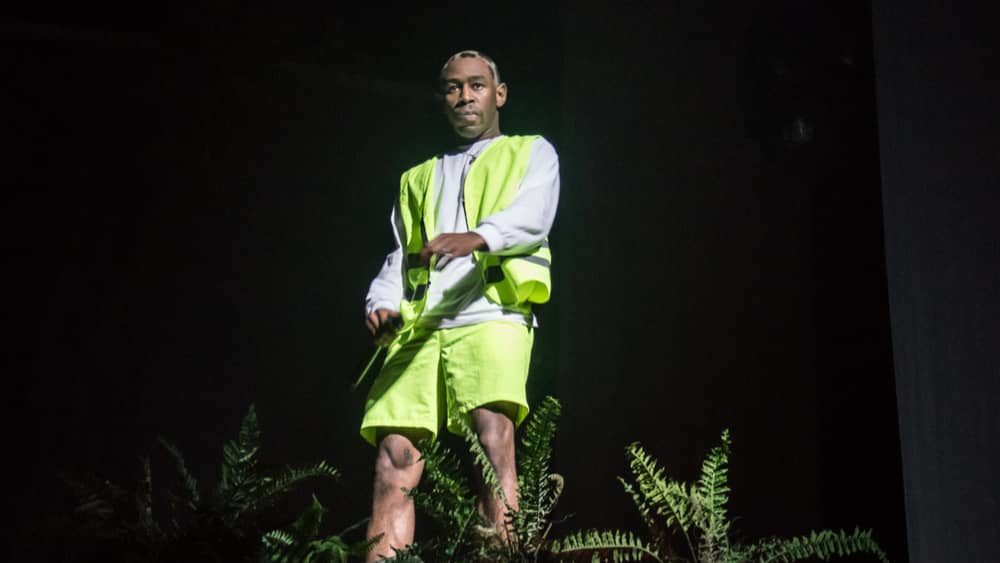 Tyler, the Creator shares details of upcoming new album ‘Call Me If You Get Lost’