He had often used tunnels, as well as bribes and murder, to stay steps ahead of the law during his last decade on the lam. Yet, after his capture last year, the president of Mexico said losing him again would be “unpardonable.” 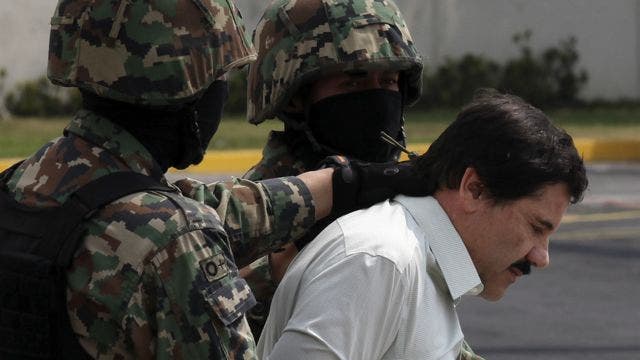 Dismay in US over Guzman’s escape from Mexican prison

Previous Story
Atticus Finch a Racist? Say It Isn’t So!
Next Story
50 Cent Files for Bankruptcy