Several ISIS-inspired terror plots aimed at killing people in the U.S. on the Fourth of July were thwarted by the feds, FBI Director James Comey said Thursday.

At least 10 would-be mass killers, including two New York City men, were arrested in the weeks leading up to the nation’s birthday on charges linked to their association with ISIS, the feds said. 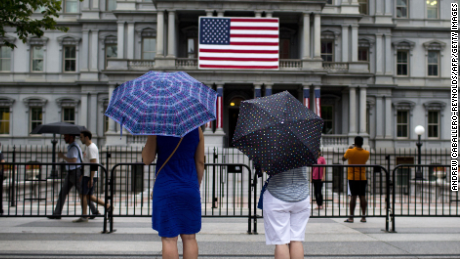 Previous Story
US Fighters Intercept Russian Bomber Off West Coast
Next Story
Atticus Finch a Racist? Say It Isn’t So!